The brown falcon is large-headed with brownish plumage ranging from dark brown, to reddish, to tan, a dark moustache mark, and long unfeathered lower legs. When gliding, it holds its wingtips up. It often perches on power lines and fence posts. It can be found in most parts of Australia. See more at eBird

These photos were taken in two locations - the first group were taken at the Winton Wetlands in February 2022. These were more dramatic in flight shots, and even included a fight! Click on any image to see enlarged photos. 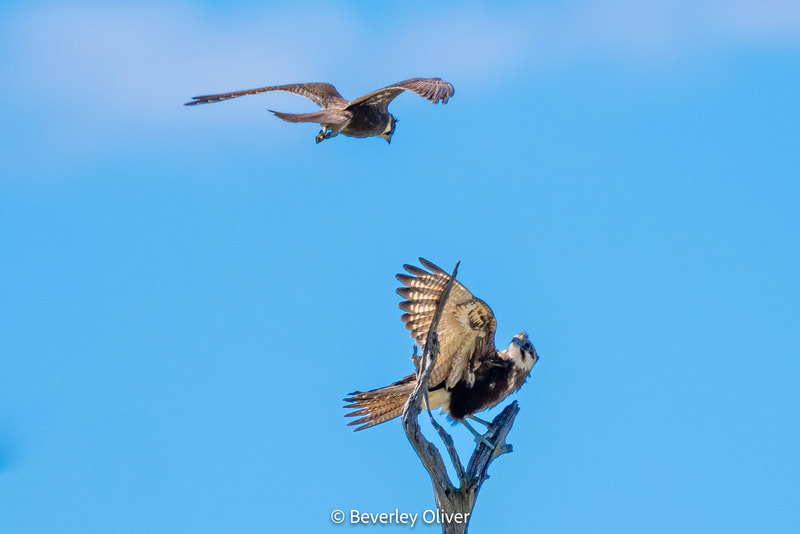 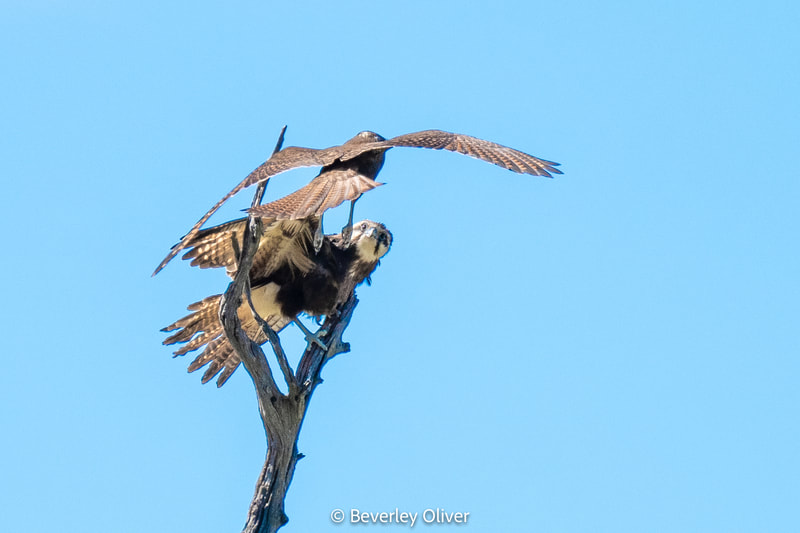 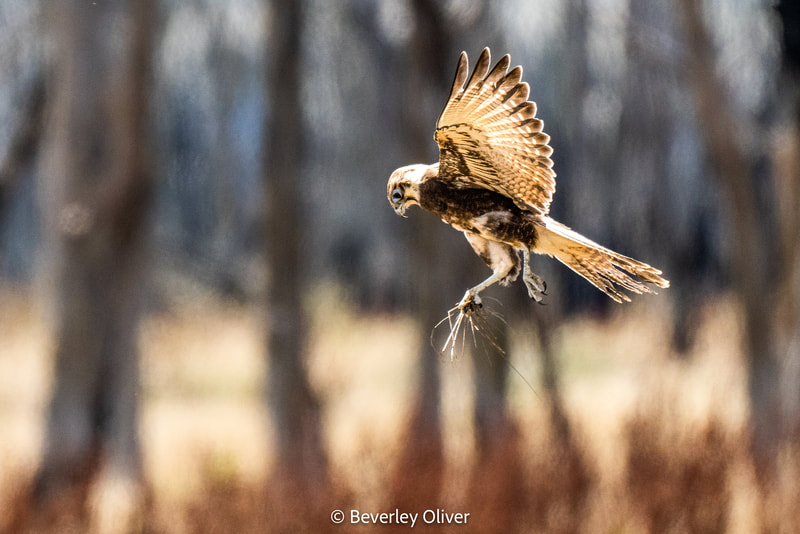 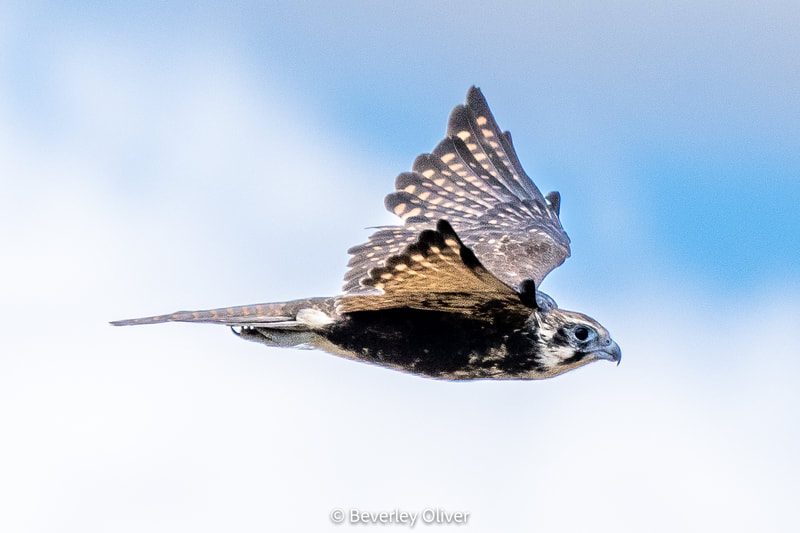 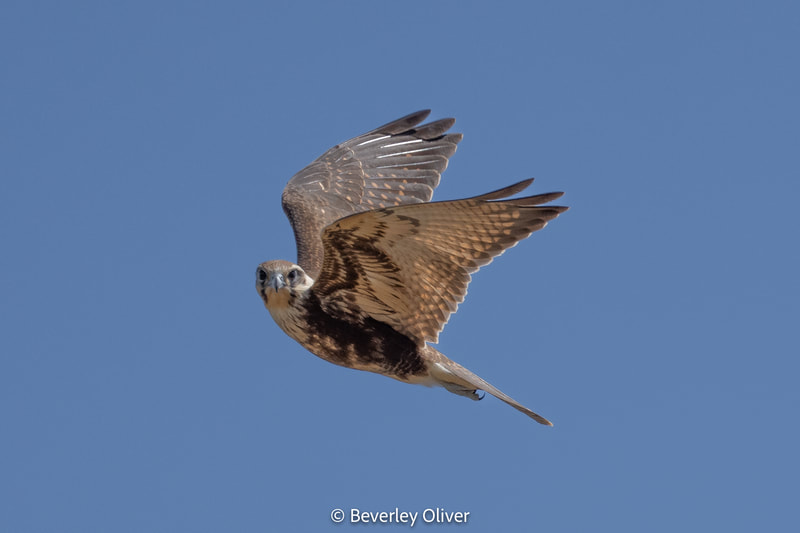 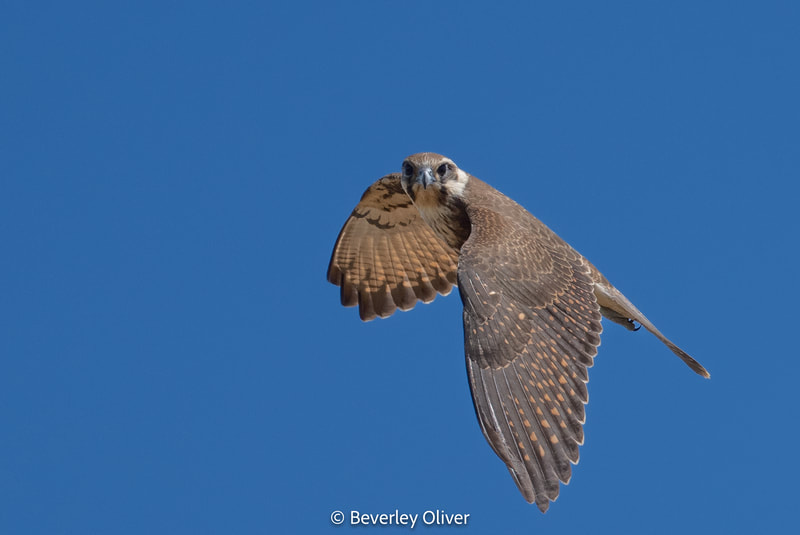 The photos below were captured in April 2022 at the Western Treatment Plant near Werribee, Victoria. This falcon was atop a traffic sign, and was not in the least perturbed by three of us who were photographing at close range. While less dynamic, the static falcon made for some detailed portraiture. What a magnificent creature. 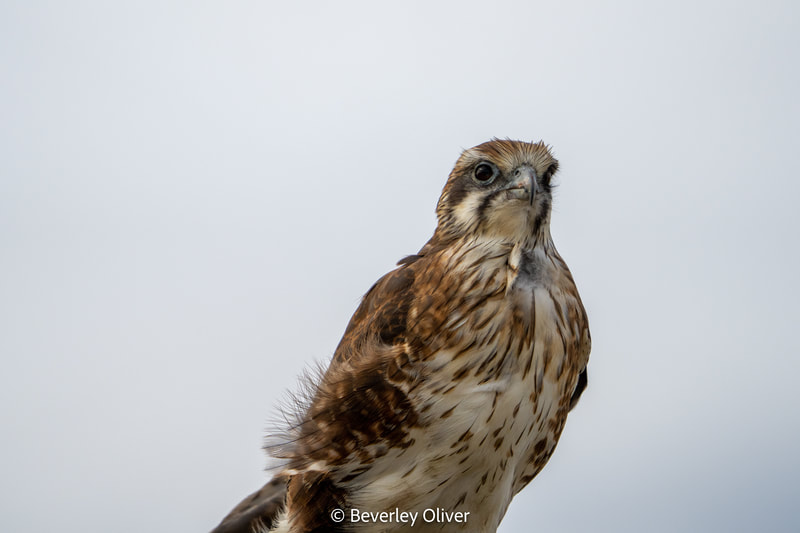 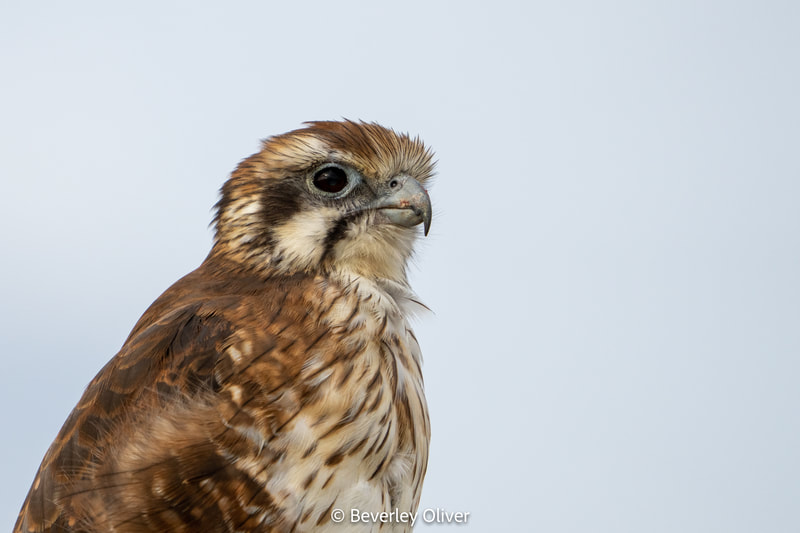 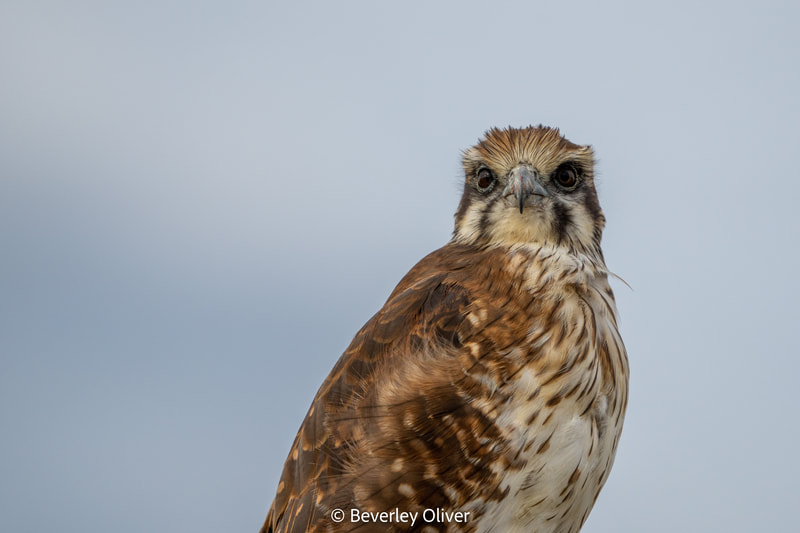 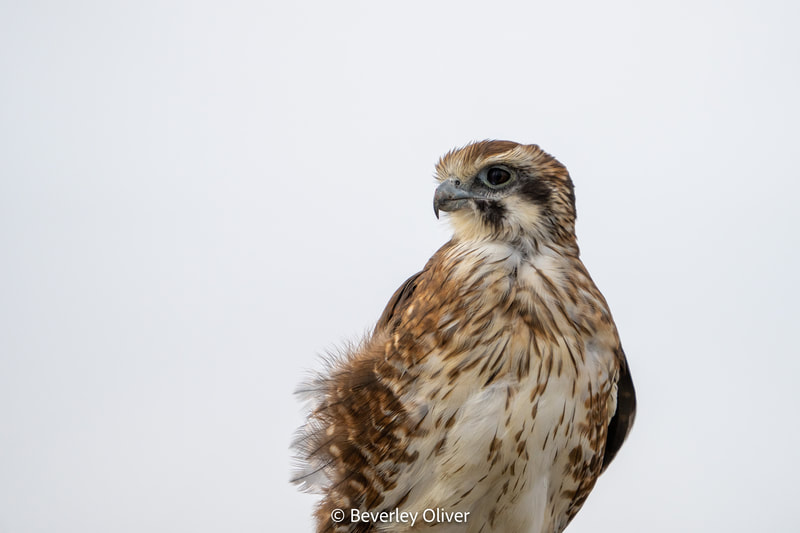 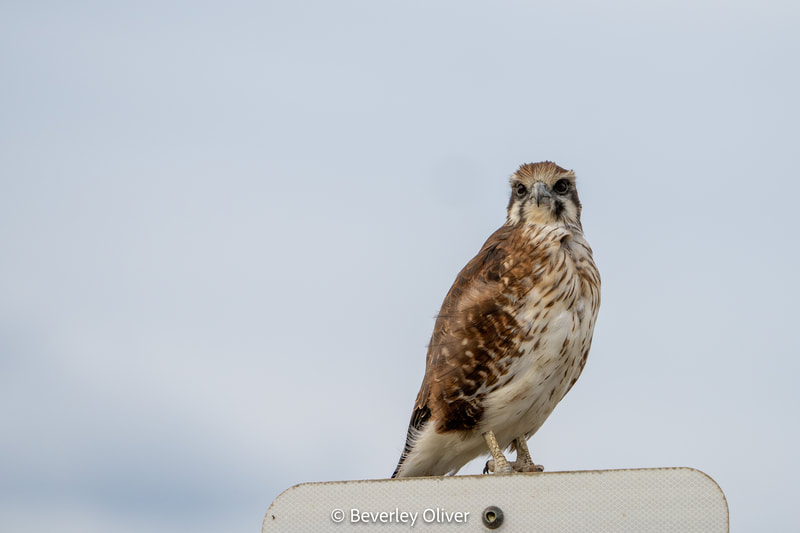 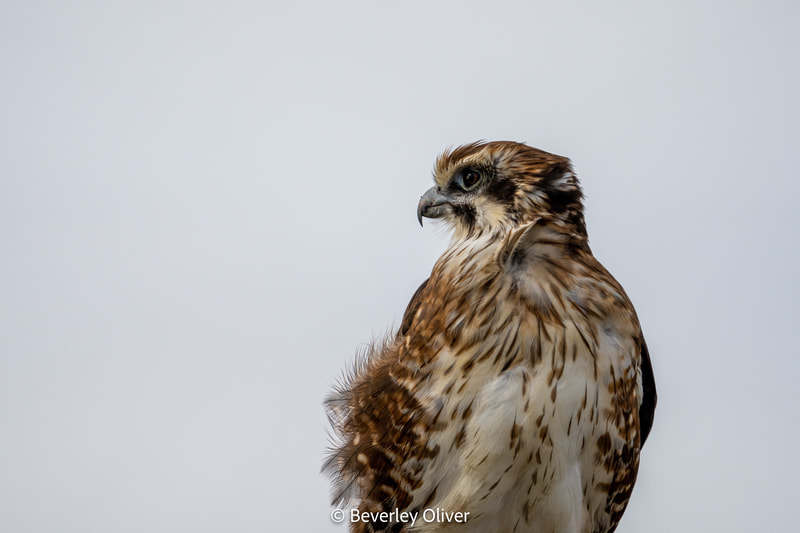